One of Bill Peach Journeys regulars, Wendy Borchers AM recounts her experience on our Lake Eyre & Flinders Ranges Air Tour.

In 2010 Bill Peach Journeys had its first of many Luxury Outback Air Tours to Kati Thanda – Lake Eyre.    The. high rainfall in the summer of 2010 sent floodwaters into the Diamantina, Georgina & Cooper Creek catchments of the Lake Eyre basin, with the Cooper Creek reaching the lake for the first time since 1990.  The higher rainfall prompted many different birds to migrate back to the area for breeding.

Again in early March 2011 we were lucky enough to be able to run more Luxury Outback Air Tours due to heavy local rain in the Stuart Creek and Warriner catchments filling Lake Eyre South and Lake Eyre North with water firstly from the Neales and Macumba Rivers, and later from the Warburton River.   We also saw Kati Thanda – Lake Eyre flood in 2015, 2016 and 2019 and have run Luxury Outback Air Tours every year since.  Even in the dry season the lake is a sight to behold and there is usually some water remaining in the over 200 smaller sub-lakes within its margins.

In July, 2011, the rains had come to central Australia and the great inland rivers, including the Diamantina, Cooper and Warburton were flowing down into the normally eerily-empty Kati Thanda – Lake Eyre Basin, where an ‘astonishing transformation had taken place as the landscape filled with colour, with bird and animal life and the crowds who had come to witness nature’s grandest performance’. So one bright and sunny mid-winter’s morning, along with my husband, Max, I found myself at Execujet at Sydney Airport waiting to board our Luxury Outback Air Tour for the adventure of a lifetime! 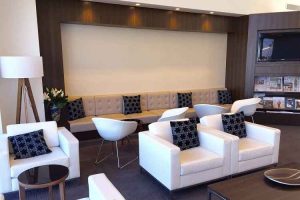 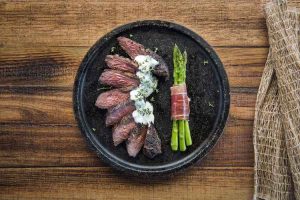 A visit to Broken Hill

First stop Broken Hill, the birthplace of my father, Frank. Although I had flown over the ‘sapphire-misted mountains’ and Central New South Wales many times, the experience had taken on a different hue as we were flying at such a low altitude. We soon found ourselves enjoying morning tea at the new headquarters of the Royal Flying Doctor Service in the historic, outback mining town, after which we boarded a bus for a grand tour.  When, on an earlier visit, Max and I stumbled over a memorial to the bandsmen of the ‘Titanic’, just the place where you’d expect to find such a plinth.  Broken Hill in 1912 was in recession but the band-conscious citizens were inspired by the heroism of the bandsmen on board the ill-fated ship, who stood their ground on the deck, playing hymns, as the ship sank into the icy waters.  A public appeal raised sufficient funds to erect an obelisk in their honour, at what is now Sturt Park and our bus driver took us there so we could all pay tribute to the gallantry of those musicians. 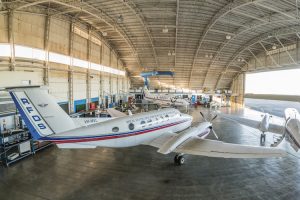 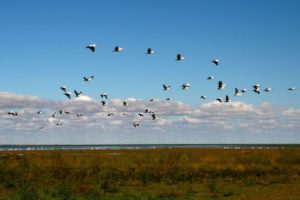 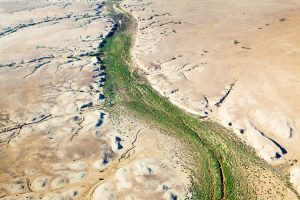 Wilpena Pound Resort was our next destination, where we settled into our luxurious surroundings and became better acquainted with our fellow travellers, all so excited at the prospect of the adventures in store.  Wilpena Pound and the Flinders Ranges were spectacular enough especially when seen at sunset from the point of view of a sand-dune, glass of wine in hand, but then there was the romance and the magic of Kati Thanda – Lake Eyre enticing us the next day. 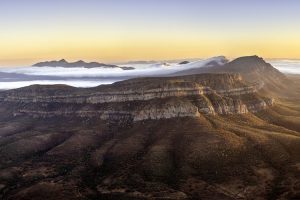 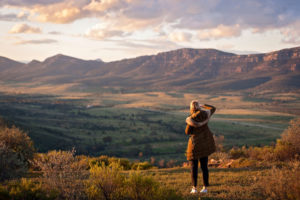 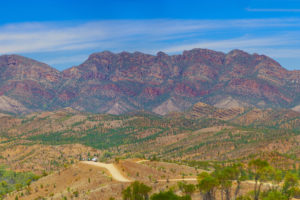 Excitement mounting, we re-joined our plane the next morning for the climax of our Luxury Outback Air Tour.  I was invited into the cockpit where I made the acquaintance of one of our pilots, Kim Wirth, who also worked as a photographer and who informed me that his job with ‘Bill Peach Journeys’ was a manna from heaven, and how he could shoot the best photographs in the world from his ‘vantage point.

Soon we were able to share Kim’s elation as the magic, breathtaking, spectacular landscape of our destination came into view.  My colleagues and friends from the ABC, Paul Lockyer and Ben Hawke, were not joking when they had told me I would be completely stunned at the sight of the myriad birds, the expanse of the water, the sand-dunes, the rivulets, how the vision would be forever embedded in my memory, which it still is after all these years.

How do the birds actually know when Lake Eyre has filled with water?  How do they know when to leave their coastal homelands and embark on a vigil to what is normally the arid centre of Australia? It was reported that there was a sign in a shop window in Geraldton, WA:  “Sorry there are no pelicans here at the moment, they have all gone to Lake Eyre on a holiday.” 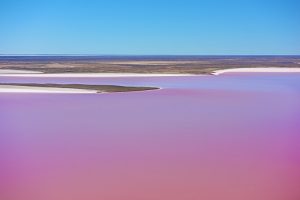 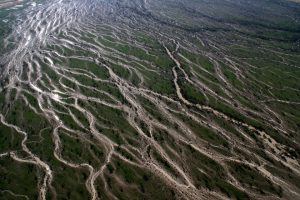 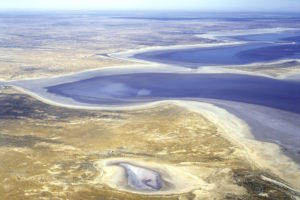 A visit to the isolated outposts of Birdsville and Bourke rounded off our sensational adventure, after which it was back to the office in ABC News in Sydney to confirm to my colleagues, Ben and Paul that they were not exaggerating when they urged me to visit the phenomenon of Lake Eyre in flood.

In a lavish coffee-table book, ‘Lake Eyre’ published posthumously by Paul Lockyer, many of the spectacular photographs Paul used in its publication were shot by Kim Wirth, pilot, ‘Bill Peach Journeys’ on our Luxury Outback Air Tour, ‘Flightseeing Lake Eyre’. 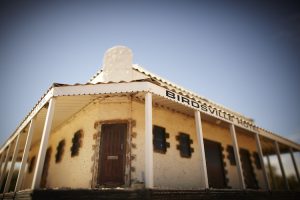 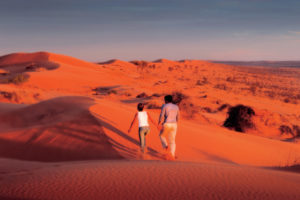 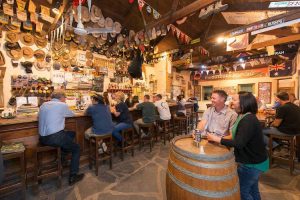